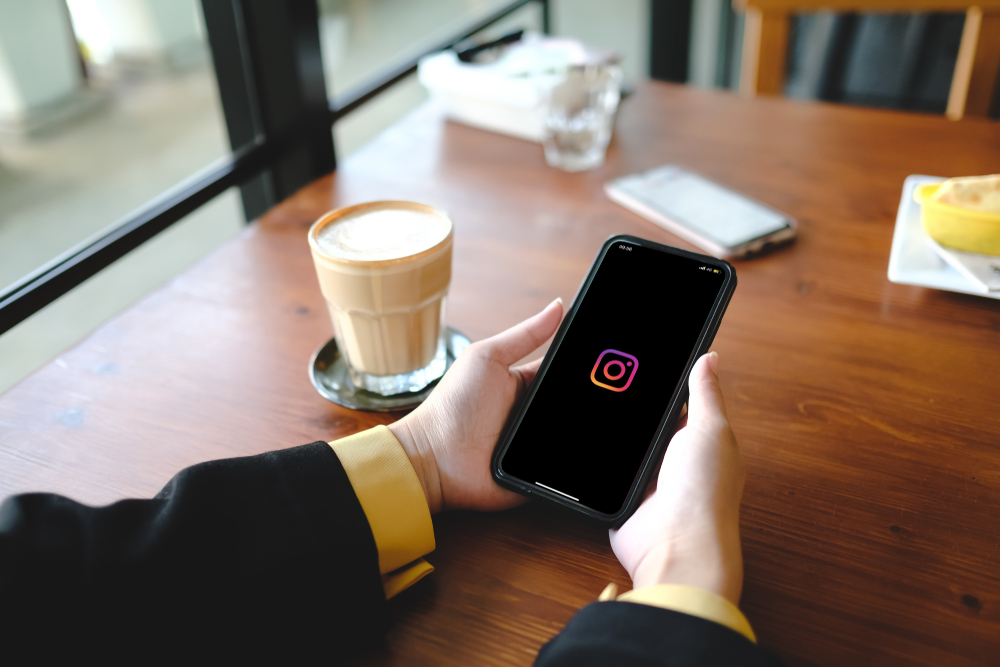 The whole idea of suggested posts on Instagram is to help you find new content and discover new topics. Although some might find it quite irritating for it to always pop up, the point is to help users reach more accounts they can follow.

If you’re really not a fan of these suggested posts, no worries. We’ll explain how to get them out of your way.

Next time you see a suggested post that you aren’t a fan of, follow these steps to turn it off: 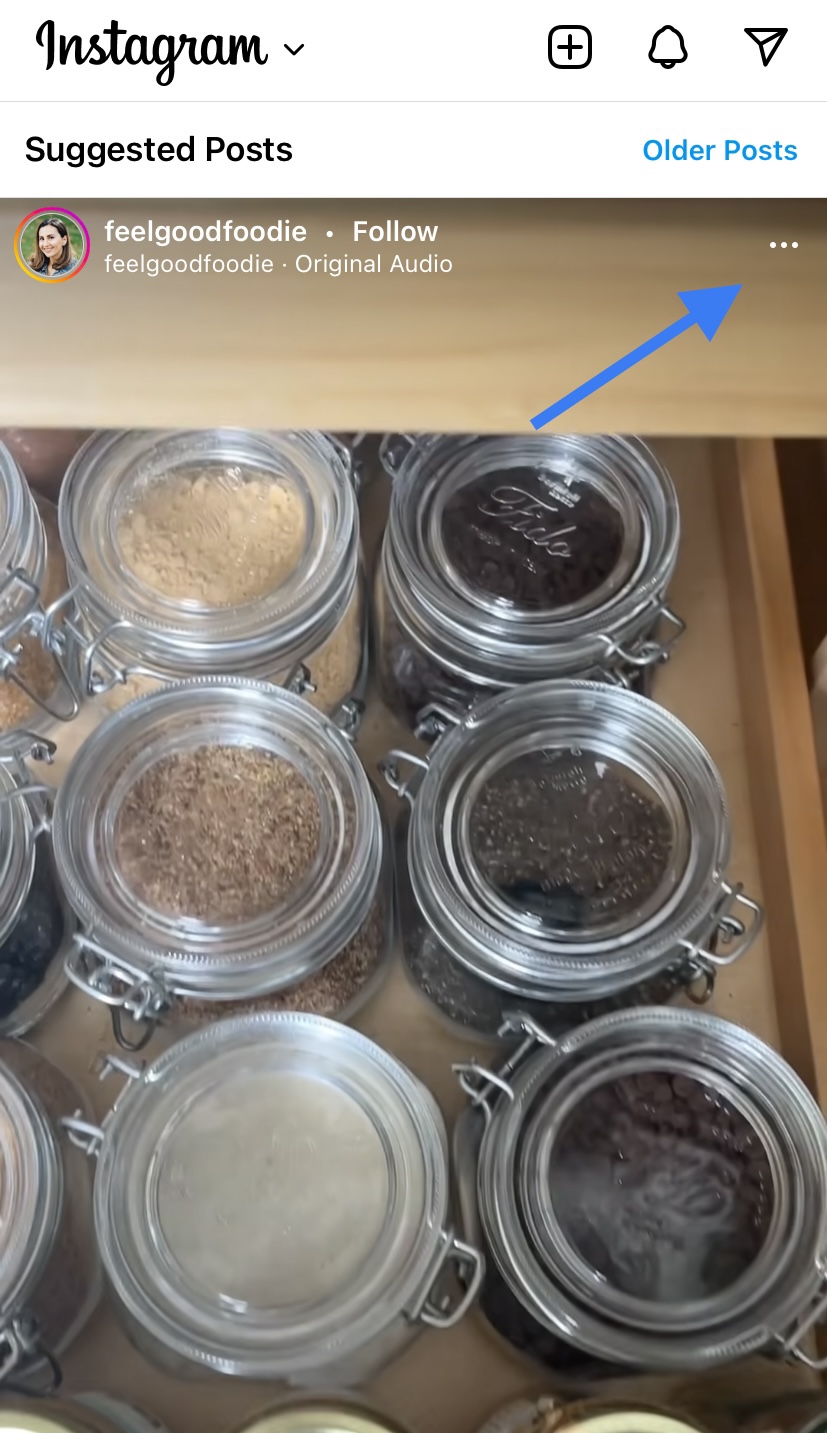 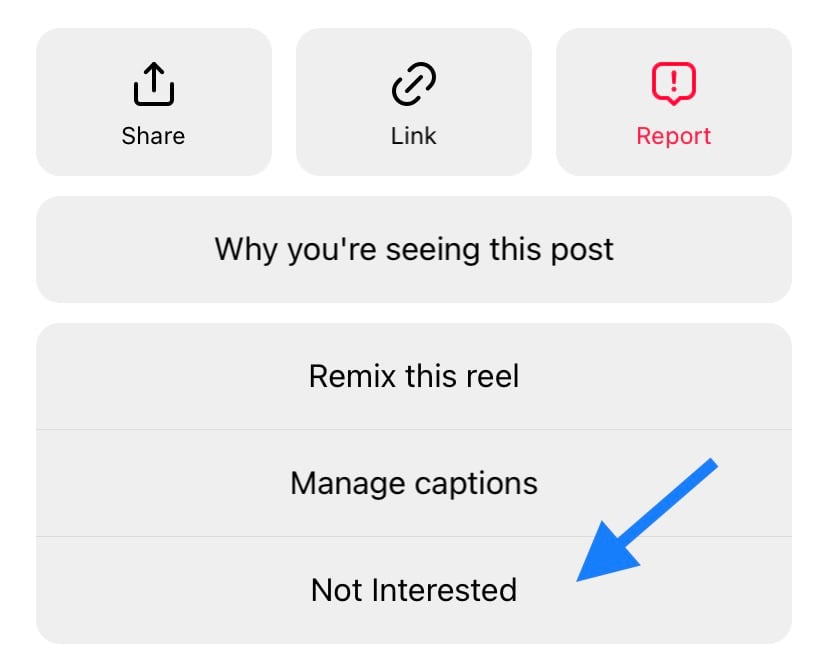 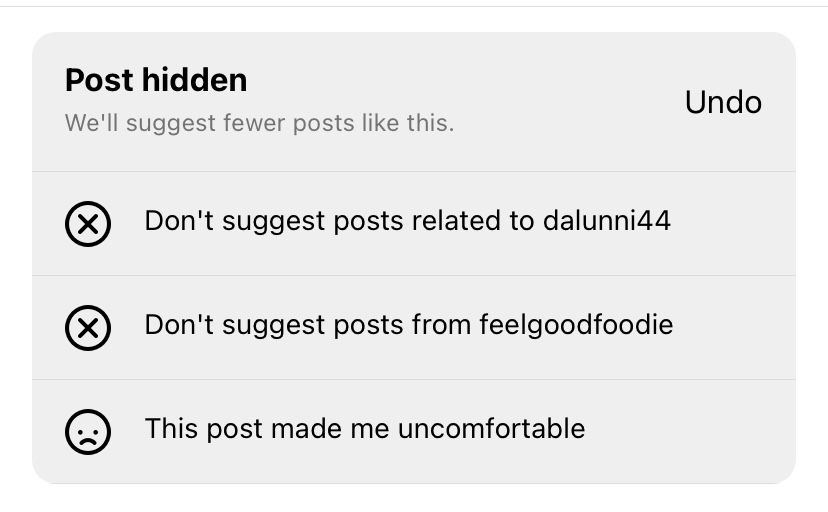 These are the three options you can pick from when explaining to Instagram why you don’t want to see these kinds of posts anymore. Instagram will then work with its algorithm to show you less of that kind of content.

You’ll notice that when an ad appears on Instagram, it will be labeled “Sponsored,” so you’ll know the difference between what an advertisement is and what a suggested post is.

Instagram bases what kind of posts to suggest to you on the posts you like on other accounts. You’ll notice that if you like a certain topic enough times, Instagram will show you more of that topic in the suggested posts. 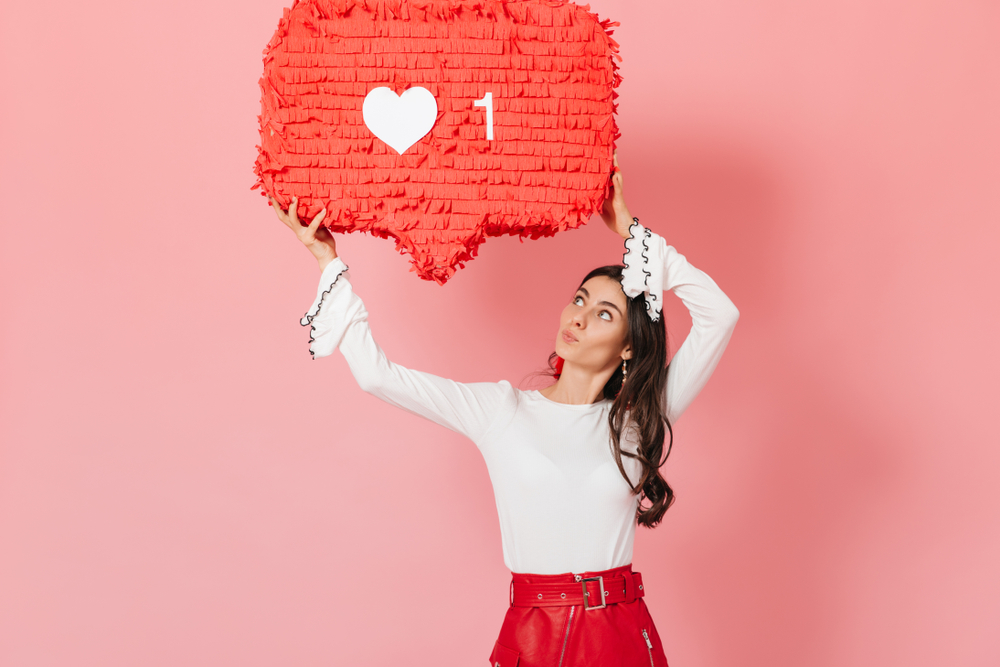 It’s a way for you to discover more accounts that post about the topics you’re interested in. Although this can be viewed as an annoyance to some, it’s nice to have Instagram do some of the work for you.

Instagram is constantly updating its algorithm, so it probably wasn’t a surprise to many when the suggested posts feature came about. If it’s hard for you to ignore, then try hitting that “Not interested” button as many times as you want to increase the chances of being shown less of that topic in the future.

If you’re someone who didn’t even really notice the feature before reading this blog post, then chances are you can keep doing what you’re doing without having to worry about whether to hide each of the suggested posts or not.

Take what you’ve learned from this blog post and decide if you want to hide those suggested posts so they’re out of your way or to keep them so they can help you branch out to other accounts that spark your interest.