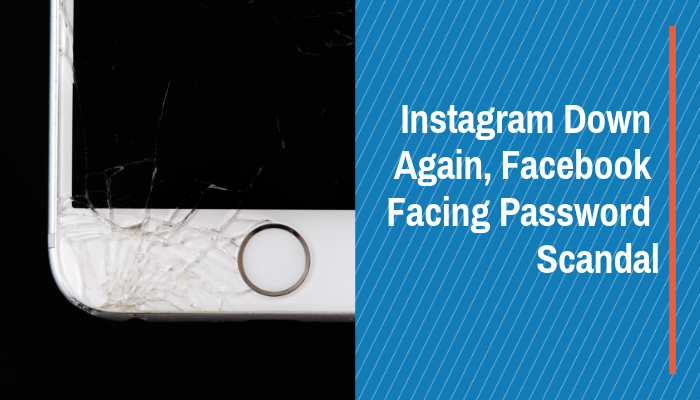 Last night, March 21st, users experienced more issues accessing and posting to Instagram. This comes shortly after the longest Instagram and Facebook outage to date, which occurred only a little over a week prior on March 13th. 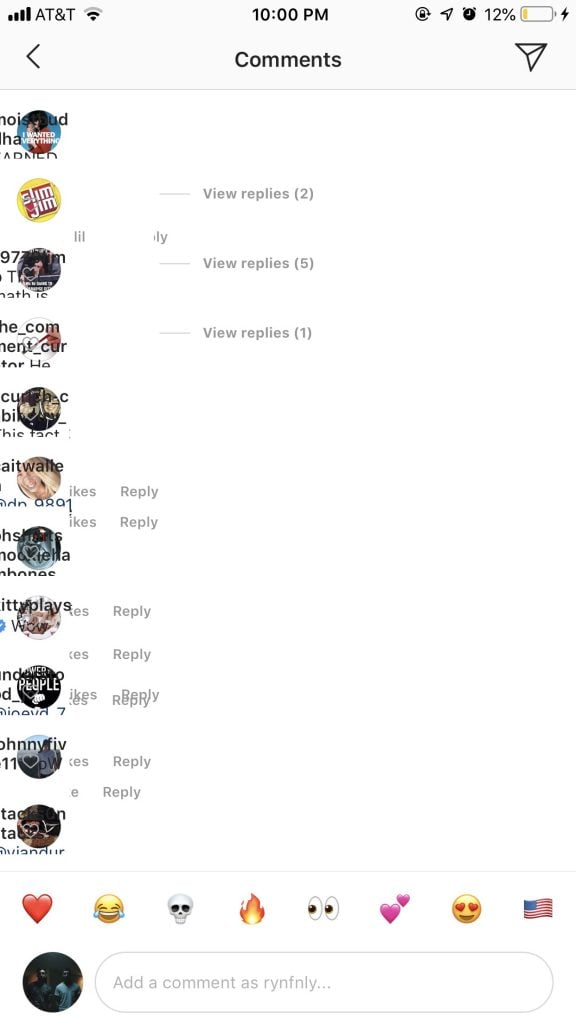 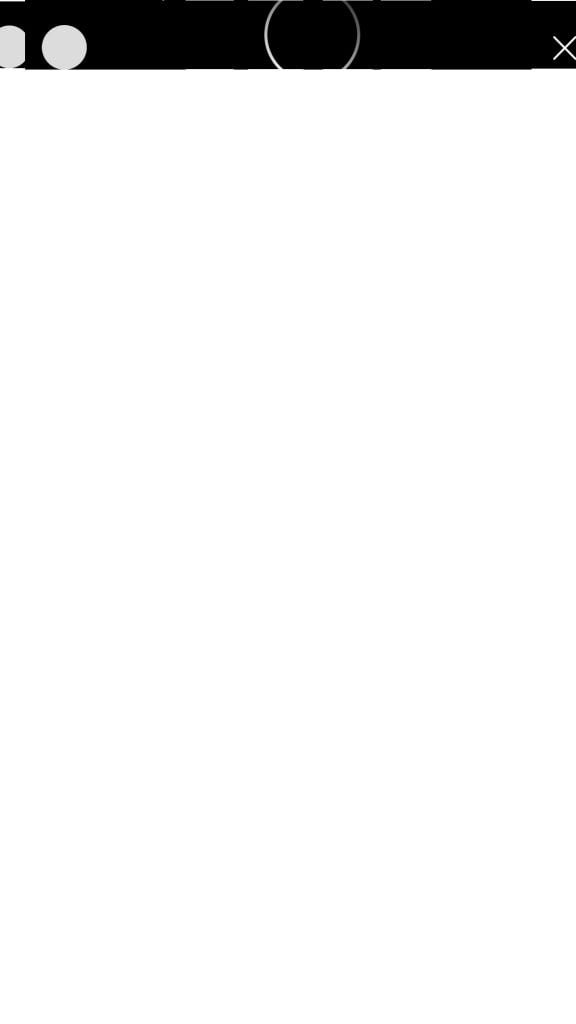 The app showed jumbled lists and overlapping text, making it impossible to read direct messages and follower lists. Thousands of users reported problems with the app online, with even more users turning to Twitter to complain.

So Instagram going down…is this going to be a weekly thing or…? 🤷🏻‍♀️#instagramdown #again

Many users saw almost blank screens with data piled up on one side of the screen in many cases, making it impossible to view stories, posts, and messages.

One user reported that updating the app fixed her issues, although it’s unclear if this strategy worked for other users.

To everyone whose Instagram don’t work, update the app. I just did it and it works now. #InstagramDown

Other users who tried to share posts during this time received error messages, while others have faced problems logging in since last week’s outage.

While there have not been any reports of Facebook outages, the company, which owns Instagram, is back in the news.

It was revealed yesterday that Facebook stored millions of user passwords, un-encrypted and open to cyberattack. The passwords were sitting in plain text in Facebook’s data storage. They could be accessed by Facebook employees.

Facebook’s Vice President for Engineering, Security, and Privacy, Pedro Canahuati, responded to the password scandal in a statement yesterday:

“To be clear, these passwords were never visible to anyone outside of Facebook and we have found no evidence to date that anyone internally abused or improperly accessed them.”

Reports say that an anonymous source stated that 600 million Facebook users may have been affected by this password visibility.

Facebook has faced other controversy in the recent past, especially in 2018 when it was discovered that user information was being harvested by political consulting firm Cambridge Analytica. The company has been under fire for its misuse of customer information and cybersecurity in recent years.