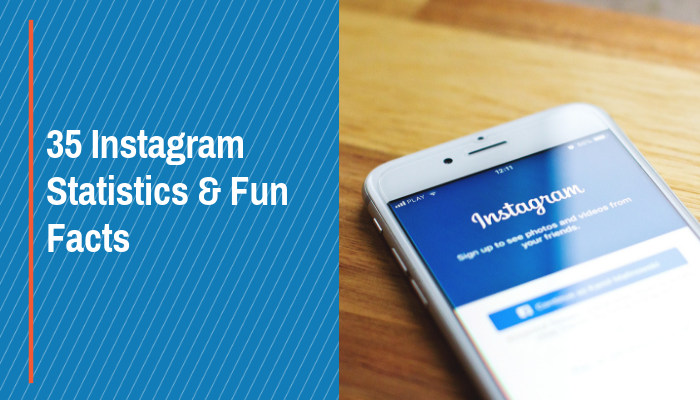 Instagram is one of the most popular, if not the most popular social media platform today. Casual Instagrammers and businesses flock to the site to connect with friends and followers, kill time, and advertise their brand.

Instagram was created by two Stanford students, Kevin Systrom and Mike Kreiger. The app surpassed 10,000 users in the first few hours after its launch.

The first photo ever posted on Instagram was shared by creator Kevin Systrom. It was a picture of a dog in Mexico (with a guest appearance by his girlfriend’s foot). The photo was filtered with the Instagram X-Pro II filter, an original that still remains on the app.

The name Instagram was meant to be a combination of “instant” and “telegram”, accentuating the speed of the app in sharing images and information. Instagram was developed to share location and pictures on the go.

As of 2019, Instagram has 1 billion monthly active users. 500 million of those users are active daily on the app.

If 500 million users log in daily, how often does the average person check Instagram? A study from the Pew Research Center confirms that roughly half of all users log in at least once daily, with 38% checking in multiple times a day. 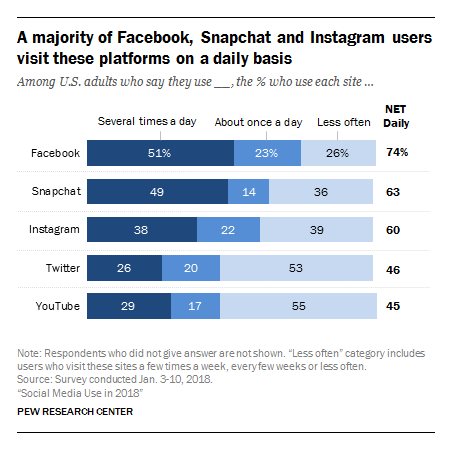 Currently, the most liked picture on Instagram is a picture of an egg. This egg became the top post on Instagram in an effort to surpass Kylie Jenner’s record. The egg currently has more than 53 million likes.

Let’s set a world record together and get the most liked post on Instagram. Beating the current world record held by Kylie Jenner (18 million)! We got this 🙌 #LikeTheEgg #EggSoldiers #EggGang

Instagram users are constantly debating the best time to post to improve engagement and visibility. The truth is that there isn’t one time: Instagram is a global app, so not only does your time zone matter, but it really depends when your specific followers are online.

According to a 2015 study, teens had an average of about 150 followers. This average has surely increased since then: monthly Instagram users has more than doubled since this survey, which also only looks at teenagers on the platform. Until a new study is released, it’s impossible to know the true average number of followers for Instagram users.

As far as social media in general, 98% of digital consumers worldwide have used a social media platform according to GWI. Learn more about social media usage and how much time people spend on social media.

Social media gurus agree that 11 is the magic number for hashtags on Instagram. Engagement increases with each hashtag, dropping off once more than 11 are used.

Instagram posts with the location tagged saw 79% more engagement. Tagging your location improves your reach as well, and can help grow your local following. 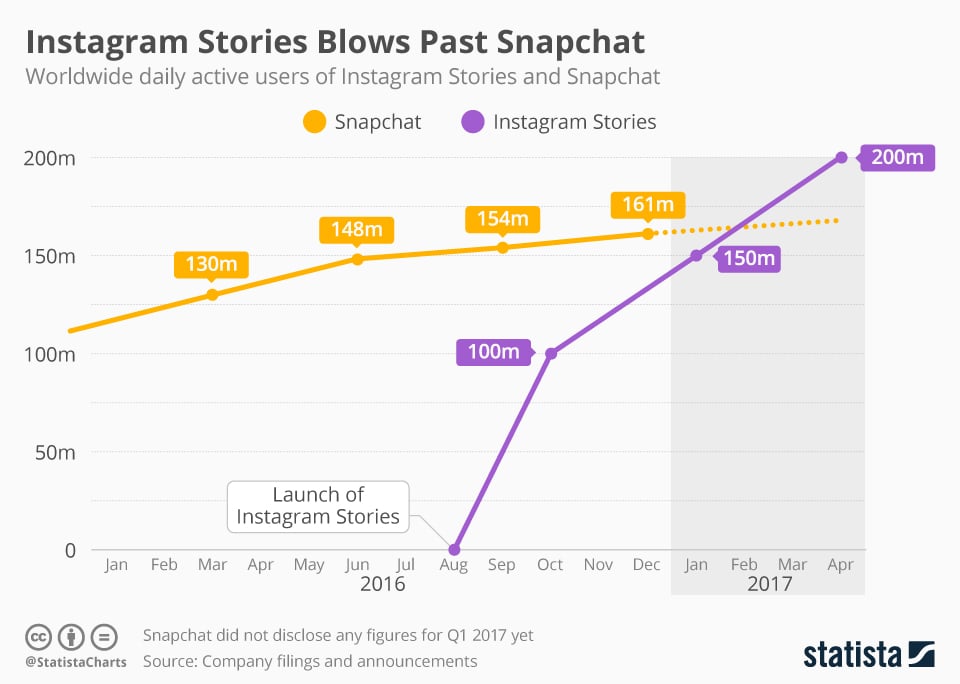 71% of users are under 35 according to Statista. Instagram is more popular among younger generations, with the largest demographic being 18-34 year olds.

Instagram is the top social media platform for teens, with 72% of teenagers reported to be Instagram users.

Gender is generally pretty evenly split on Instagram. Some reports show that there are more female users than male, but for the most part it’s 50/50. It should be noted that Instagram only offers three options for gender: male, female, or not specified. Currently, no other non-binary gender options are available.

A study from We Are Flint reveals some demographics of US Instagram users. As you can see in the graphic, more women than men use Instagram, and usage decreases with age. A high percentage of  Instagram users make a higher income, which is good news for brands that advertise on the app. Affluent Instagram users will be more likely to spend their money on products they find online. 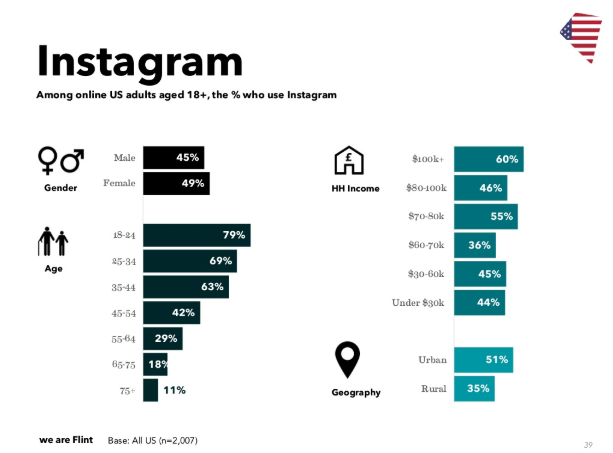 Source: We Are Flint

Over 30% of users have bought an item they discovered on Instagram, making Instagram ads an effective marketing strategy to reach new customers.

Brands that share user-generated content have a higher rate of customer conversion. One report states that consumers who see a user-generated photo have a 4.5% higher chance of conversion, 9.6% if they interact with the photo.

The “Like” button is hit roughly 4.2 million times daily, based on a statistic from 2017. The number has probably gone up since then!

As of June 2016, roughly 95 million posts were shared daily according to Instagram.

Pizza is the most commonly Instagrammed food, followed by sushi.