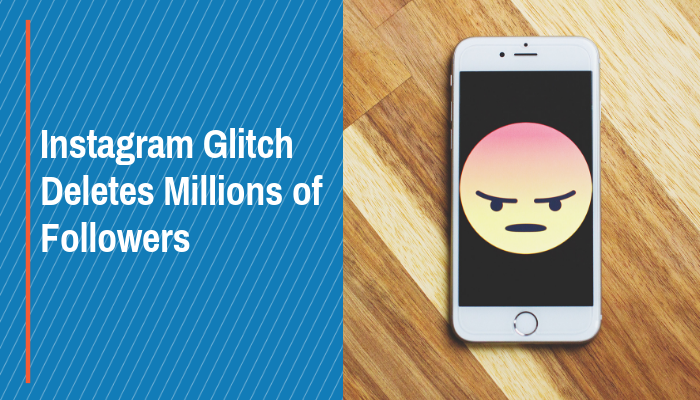 Did you wake up this morning and realize that you lost hundreds, maybe thousands of followers overnight? If so, you are not alone. Instagram, as promised, has deleted millions of fake bot accounts and inactive Instagram accounts, drastically changing users’ follower counts overnight.

If you’re hurting over all of those lost followers, you aren’t alone: even the most famous Instagram influencers and celebrities lost followers. Ariana Grande, who began 2019 with 144 million followers (as noted in our top 10 Instagram accounts of 2018) and today is down to 142 million followers. That may not seem like a huge difference, but she did lose about 3 million followers at the end of the day. We may not all have a Grammy to comfort us in these trying times, but it’s nice to know that we’re not alone.

UPDATE: Instagram responded that the loss of followers was a glitch – as of Valentine’s day, your followers should be back to normal. 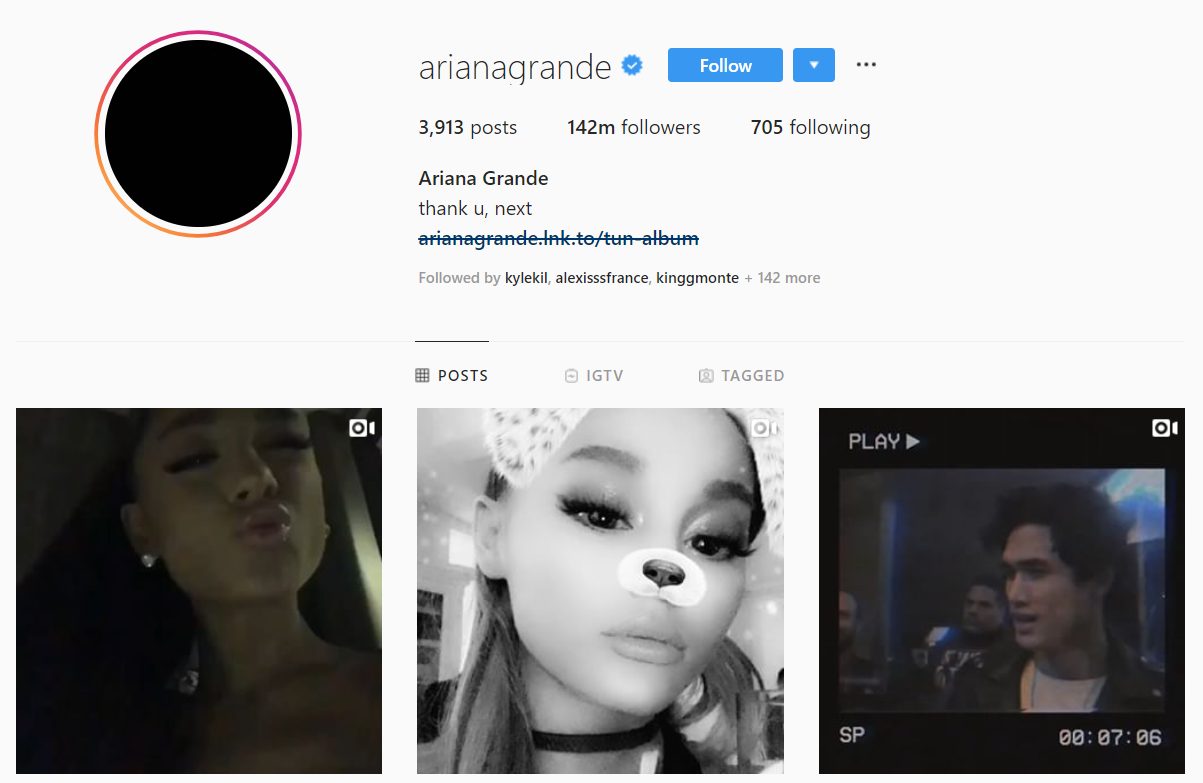 Instagram, in an attempt to keep their platform authentic and bot-free, has been removing fake accounts created by Instagram bots spamming the app. They announced a similar purge in November of 2018, stating that:

“Every day people come to Instagram to have real experiences, including genuine interactions. It is our responsibility to ensure these experiences aren’t disrupted by inauthentic activity. Starting today, we will begin removing inauthentic likes, follows and comments from accounts that use third-party apps to boost their popularity.”

While no official announcement of this kind has been made recently, you can read the full statement from last November here.

Why It’s A Good Thing That You Lost Followers

Instagram is a mathematical algorithm.  Your engagement and exposure is based on the number of likes/comments you receive per post divided by the number of followers you have, which gives your page an engagement rate.

Fake followers are the worst because they are following you but most likely not engaging.  This drops your engagement percentage and IG thinks your content isn’t interesting. So it hides your posts in the feeds. These followers are also called ghost followers.

What if I Lost Real Followers Too?

Instagram has not officially responded yet about the huge purge of followers today, but they did release this tweet:

We’re aware of an issue that is causing a change in account follower numbers for some people right now. We’re working to resolve this as quickly as possible.

If you’ve lost real followers, it is possible that Instagram is experiencing a glitch of some sort. It seems that they are looking into what went wrong, so stay tuned for updates. This user shared reports of Instagram issues, which have skyrocketed in the last 24 hours.

There is a global issue with #Instagram. Many users have mentioned that they lost huge number of followers. It seems like it’s not an fake followers clean up but an Instagram technical issue.#instagramdown pic.twitter.com/OpGVKZaXtf

Another user reported that simply updating the app returned their follower count to normal, so if you haven’t given the old update a try, perhaps your problems will be solved.

I updated my app and it returned to normal 🤷‍♀️

If you did, indeed, lose fake followers, then try not to worry about those numbers: while having a huge following is nice, it’s much better to have real, active, and engaged followers on Instagram.

Update: we’re expecting to have this issue resolved by 9 a.m. PST tomorrow. We understand this is frustrating, and our team is hard at work to get things back to normal.