What Does FYP Mean on TikTok? 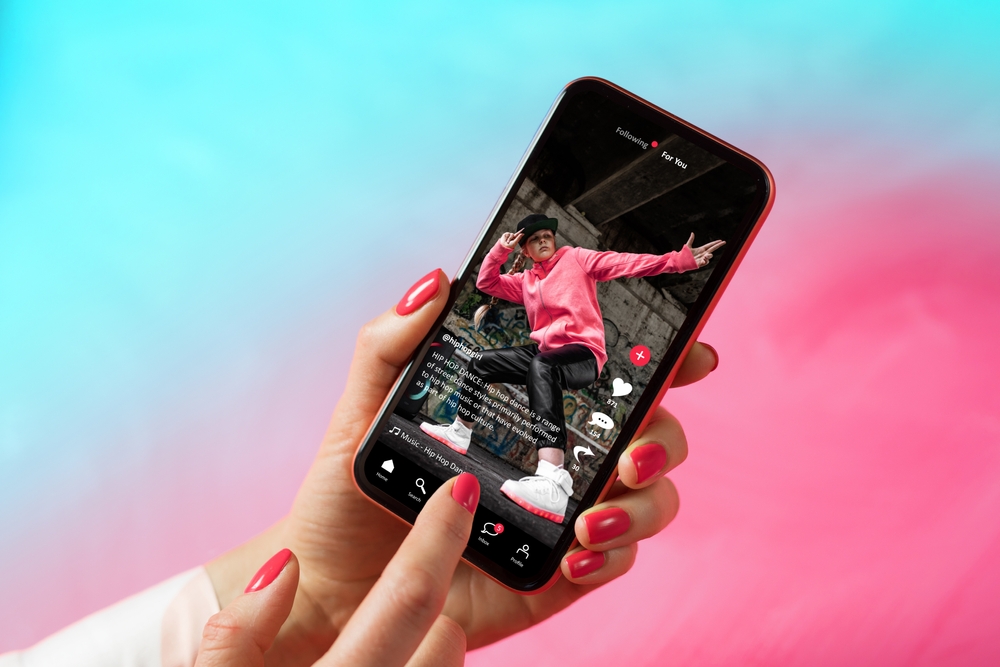 Every social media network has its list of terms and slang that you might be unfamiliar with when you first start using it. TBT, DM, and LMR are a few acronyms that you might know from before TikTok, but they’ve added a few more to the list. 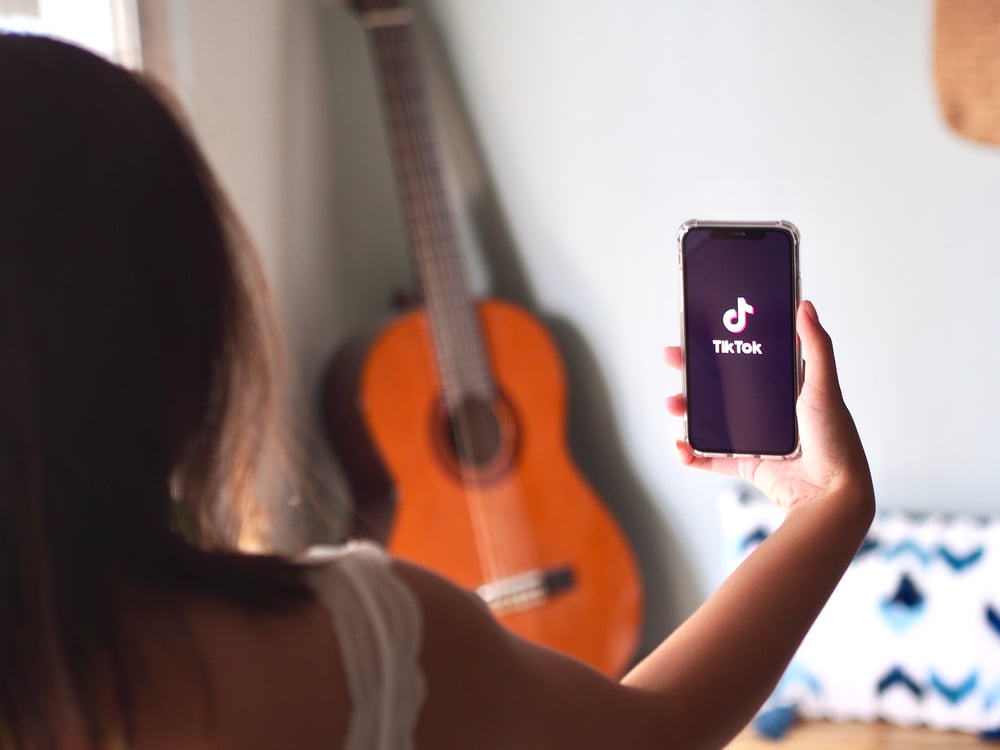 If you use TikTok frequently, then you’ve probably seen FYP pop up when you’re scrolling through a decent amount of times. There are a bunch of questions that need answers surrounding this topic, like what it means, what it’s for, and if it’s even important enough to use.

Here’s everything you need to know about TikTok’s FYP, along with some other slang that you might want to be aware of before you open TikTok again.

What does FYP mean on TikTok?

The For You Page (FYP) is TikTok’s homepage where you’re shown videos that TikTok thinks you’ll enjoy. With the help of TikTok’s algorithm, it places videos on your feed that they think you’re most likely to engage with based on your past interactions with other posts. 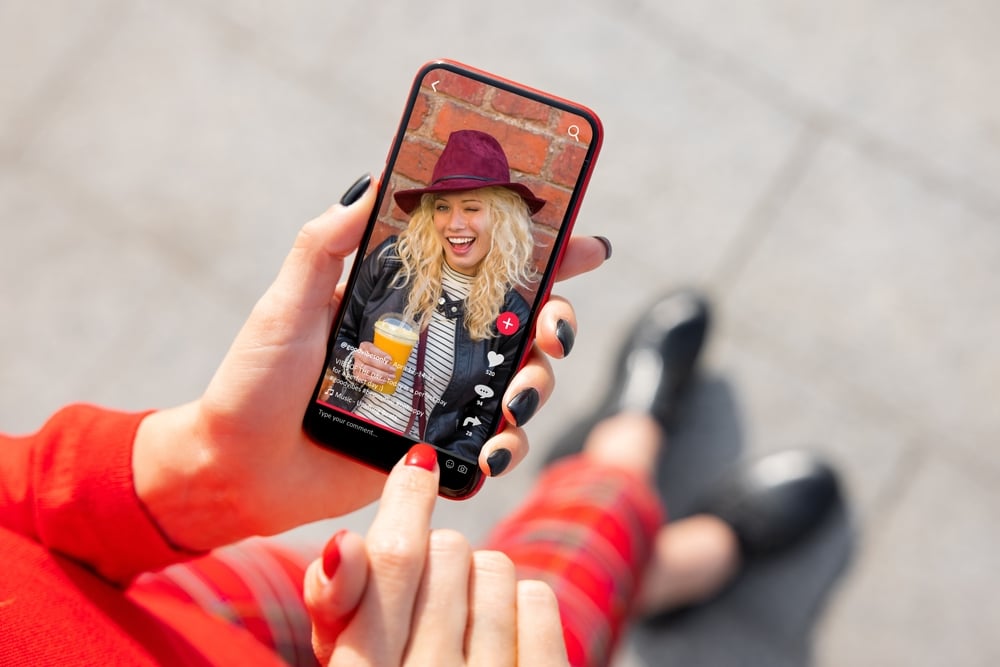 This also means that for those of you that are the ones creating content, you have the chance for your videos to appear on other users’ FYP. A lot of the time you’ll see people comment “FYP” on other posts or put it somewhere in their caption – we’ll get into the purpose of doing this next.

What does commenting FYP on TikToks do?

Since there isn’t really a direct formula as to how you’ll end up on the For You Page of others, you’ll often see comments that have something to do with FYP. Next time you’re scrolling and see comments like #fyp or #foryoupage, just keep in mind that it’s just other people trying to boost the video. 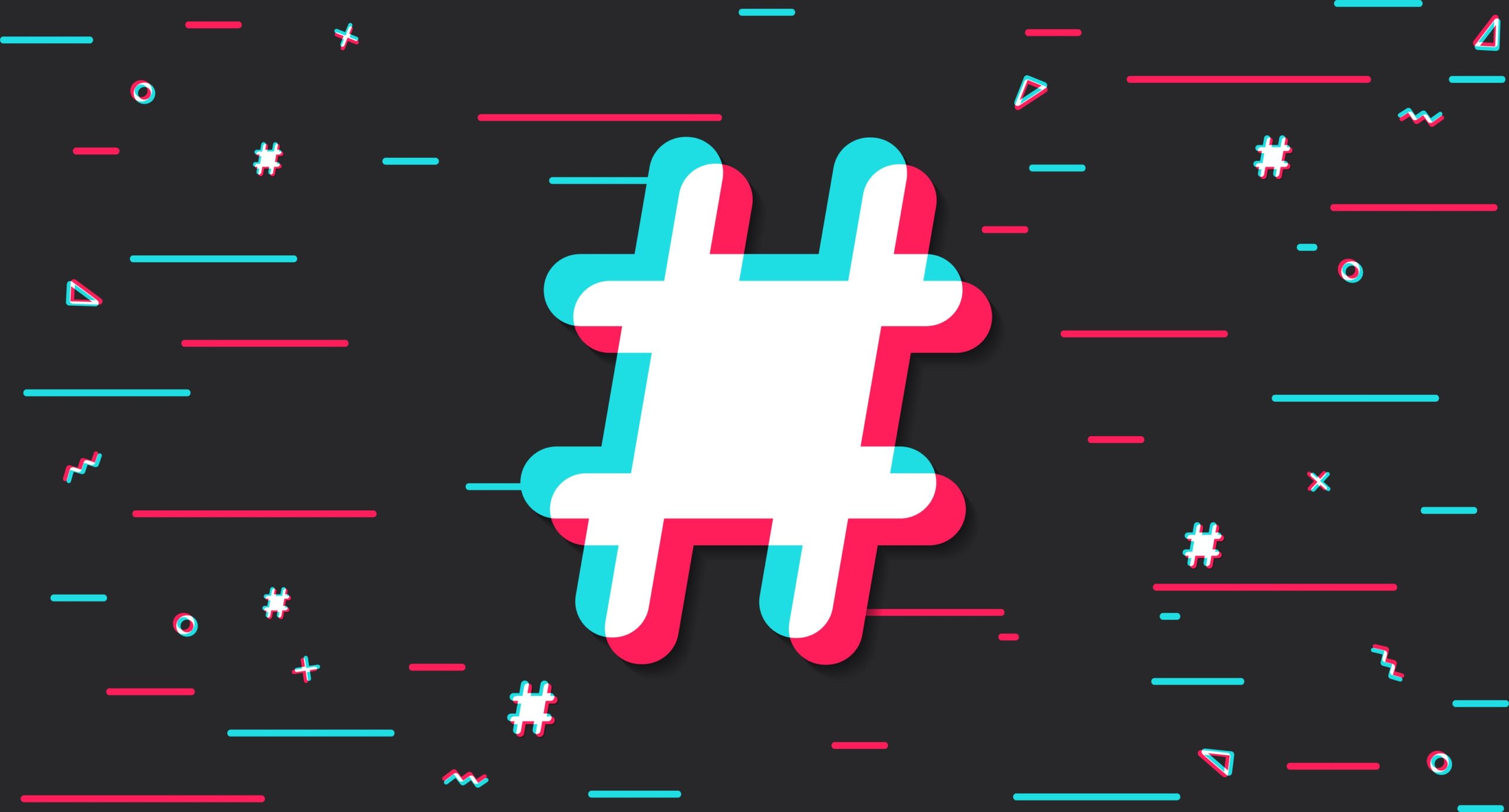 If you want to boost someone else’s video, commenting on it, whether it has anything to do with FYP or not, is the easiest way to boost their video. Just because someone comments “FYP” instead of something like “Awesome!” doesn’t mean that it has a better chance of getting onto the For You Page.

What determines your FYP on TikTok?

The way TikTok’s For You Page works is solely based on what posts you interact with. Whether you liked it, commented on it, watched the video all the way through, watched it more than once, or sent it to your friends, TikTok will recognize this as something you want on your FYP more often. 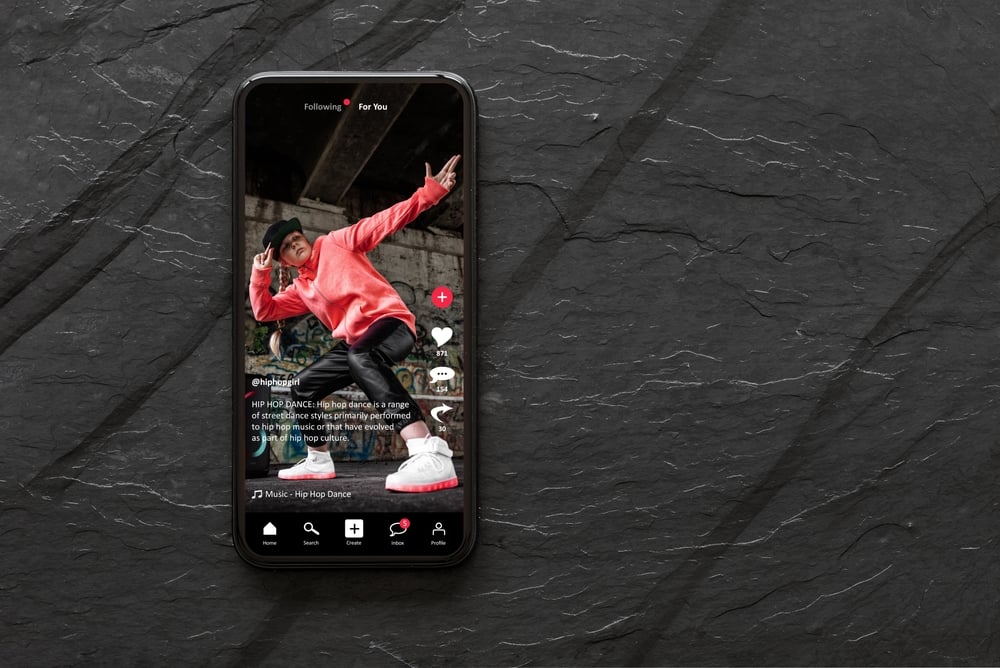 Once you interact with a couple of the same kind of TikTok, you’ll notice that you see more of that kind popping up on your homepage.

How do you get your video on TikTok’s FYP?

TikTok has put out many different factors that go into trying to get your video on the FYP of other users. Click this link to another article where we go into a more in-depth explanation of what steps you can take to have a better chance at blowing up on TikTok. 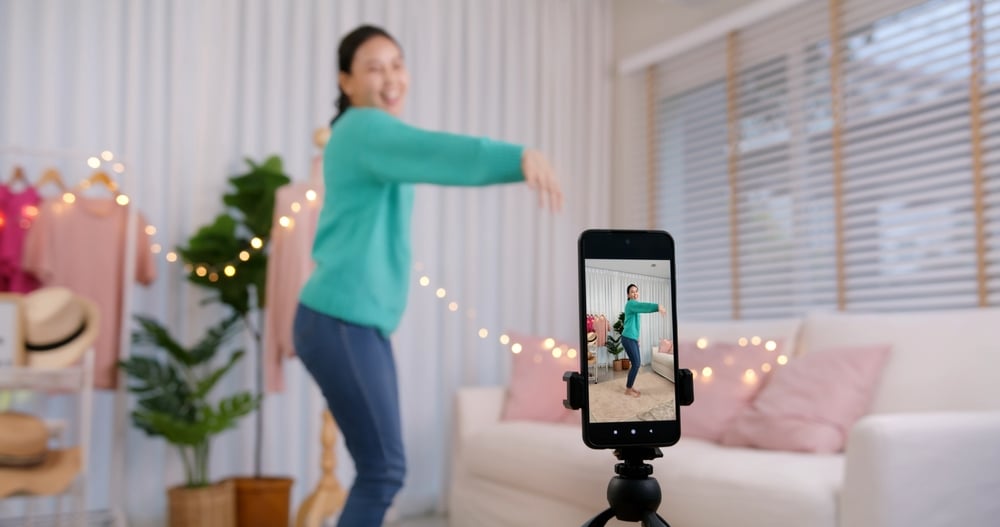 What does POV mean on TikTok?

FYP isn’t the only abbreviation you’ll run into when scrolling on TikTok. POV is another acronym you’ll see and it means Point of View. This term is typically used in either captions or on-video captions to show whose perspective users are meant to watch the video from.

What does PFP mean on TikTok?

You might be familiar with PFP from other social media platforms. PFP stands for “Profile Picture,” where users will usually say it about someone’s icon that they have set within the app. 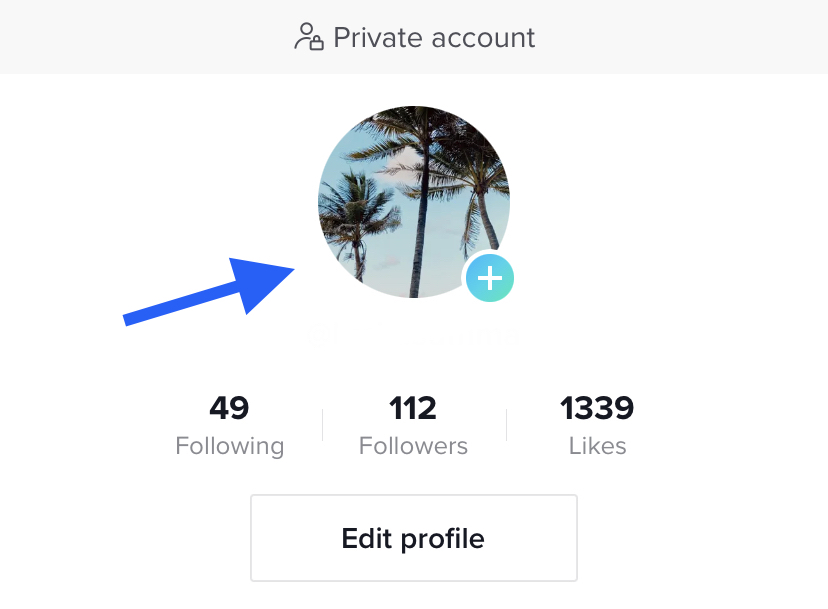 With TikTok becoming one of the world’s largest social media platforms, you’ll want to make sure that you’re aware of what some of the slang means so you don’t feel left out. Next time you create your own piece of content, try leaving a few acronyms to see how they do.

Here’s a quick recap of some in case you forgot: