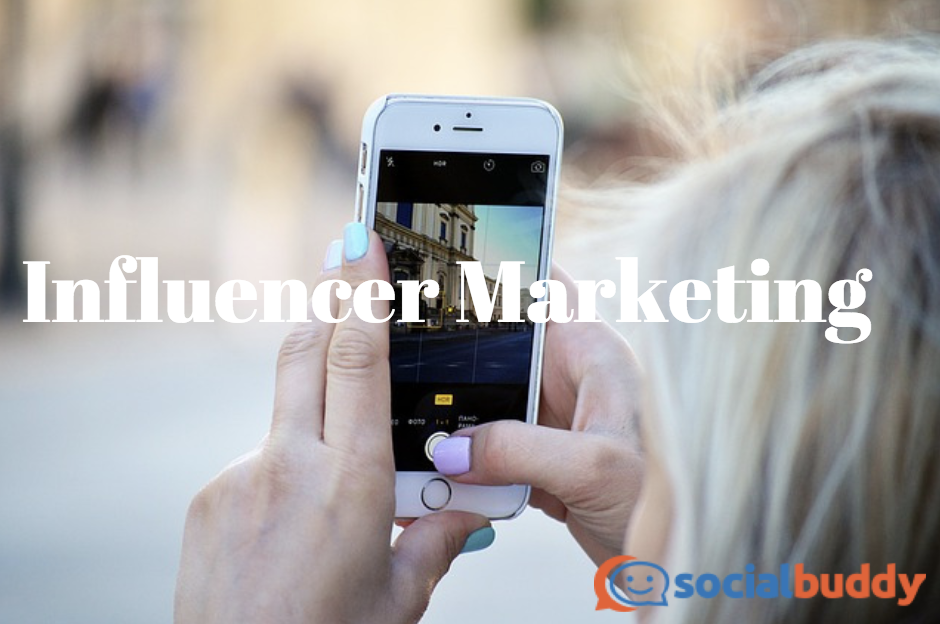 Influencer marketing has become something of a buzzword in marketing over the last 12 months. While influencer marketing may be in its infancy in its current incarnation, it is not a wholly new concept. Similar to the spokesmen and women of the past, influencers are utilized to build brand recognition and trust through an already established connection with the influencer. By leveraging emotional relationships with influencers, brands can reach more significant and more diverse demographics organically, leading to better conversion rates, while further establishing brand recognition.

What is Influencer Marketing?

Sometimes the influencers are asked to utilize the products they are given as a sponsor for the video or blog post they are creating. In these campaigns, influencers disclose that the post (or video) is being sponsored by the company in question, and they weave the product into the video concept. Other times, the influencer merely is asked to utilize the product in their video in some form, whether that is by adding it to a “favorite things”-type video, or an action-packed piece of content that uses the product organically.

To launch an effective influencer campaign, it is crucial to find influencers that have an established fanbase that falls within the demographic that the company (or product line) is trying to reach. For example, a makeup brand would be best served by employing influencers who reach women 16-25 who already watch makeup-focused videos. A company that is targeting young mothers would create the most effective influencer campaign for their company by employing a “mommy blogger.”

Influencer marketing is so effective because companies are offered a built-in fanbase simply by connecting with the influencer. Influencers are a fast-growing demographic, and teens surveyed recently suggested they trust influencers more readily than they believe traditional celebrities.

Love Your Melon; a Minnesota-based startup scaled their small business into a $40 million company by mobilizing a group of influencers on Instagram. The small company that began by crafting US-made beanies used influencers to spread their message about pediatric cancer. Not only did the company reach a wide consumer-base by pairing with established influencers, but they were able to disseminate their mission organically, making the company appear more trustworthy.

AnthroDesk, a standing desk company based out of Canada, utilizes micro-influencers to grow a loyal fanbase. According to the company’s marketing team, micro-influencers who are heavily entrenched in the health and fitness field, tend to garner more loyalty than influencers with larger, more expansive fanbases. Influencers are offered a desk for free and are just asked to write blog posts about the benefits of the desk. Influencers keep the desk when the task is completed.

Other small businesses use the same influencer marketing model as AnthroDesk. Leash and harness companies often utilize micro-influencers on Instagram to drive more viewers to their website. Influencers are offered free products that they are asked to feature on their feed. Because micro-influencers have smaller fanbases, it is easier to determine the exact demographic of the fanbase. Studies have also suggested that micro-influencers have more engaged audiences than influencers with more than 100,000 social media followers.

Do Large Brands Use Influencer Marketing?

Large brands have mobilized influencer marketing campaigns, as well. Because larger brands obviously have larger budgets, they’ve been able to reach more established influencers. Blue Apron, for example, has utilized the power of Philip DeFranco (of YouTube fame) and Joe Santagato (a media mogul best known for his podcasts) to share their ingredient delivery service with their existing fanbases. Blue Apron offers all influencers they work with coupon codes that they can share with their users. From there, Blue Apron can track new signups based on the coupon codes they use when signing up.

Large celebrities such as Kylie Jenner, Kim Kardashian-West and Khloe Kardashian have been heavily employed as influencers for larger brands and companies, helping to build brand awareness and create an intimate experience between the influencer, the company, and the influencer’s followers.