How to Duet on TikTok 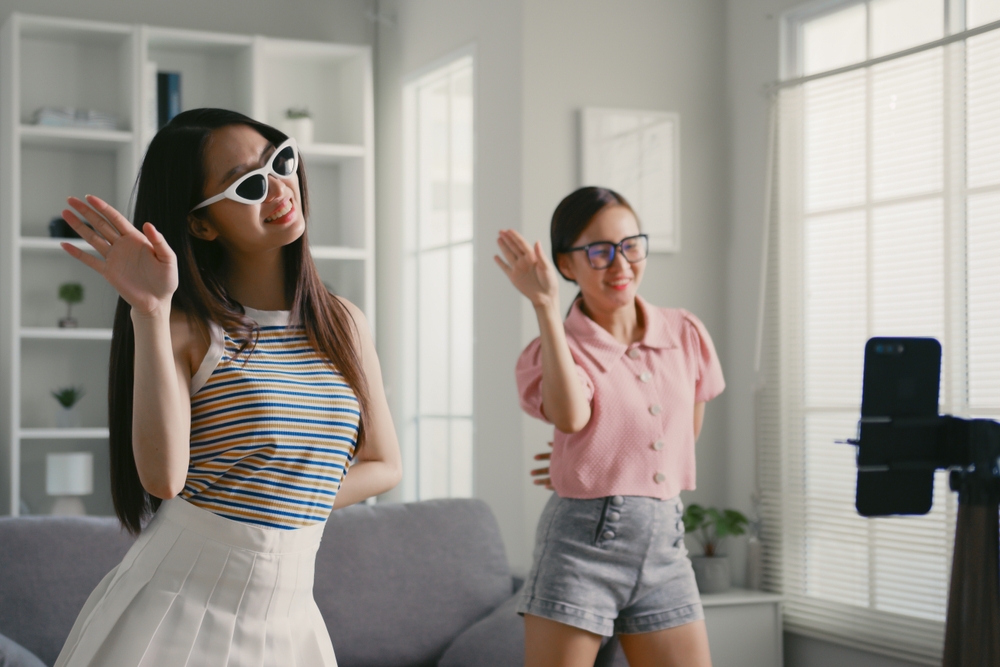 TikTok is known for a lot of its features, but the ones that allow users to react and respond to other people’s videos probably remain the most popular. Duetting is another option given to users to interact with another user’s video, which sounds cool, right?

We’ll explain how Duetting on TikTok works and how you can get started in trying it out if you haven’t already.

How to Duet on TikTok

A “Duet” on TikTok is very similar to another feature called “Stitch.” They both allow users to incorporate another person’s video into their own. The difference between the two is that a Duet will put your video side-by-side with the other video, while a Stitch puts your response to the video at the end of it.

For more information on Stitches on TikTok, follow this link.

Now, for the moment you’ve been waiting for…here’s how to get started on Duetting your first TikTok: 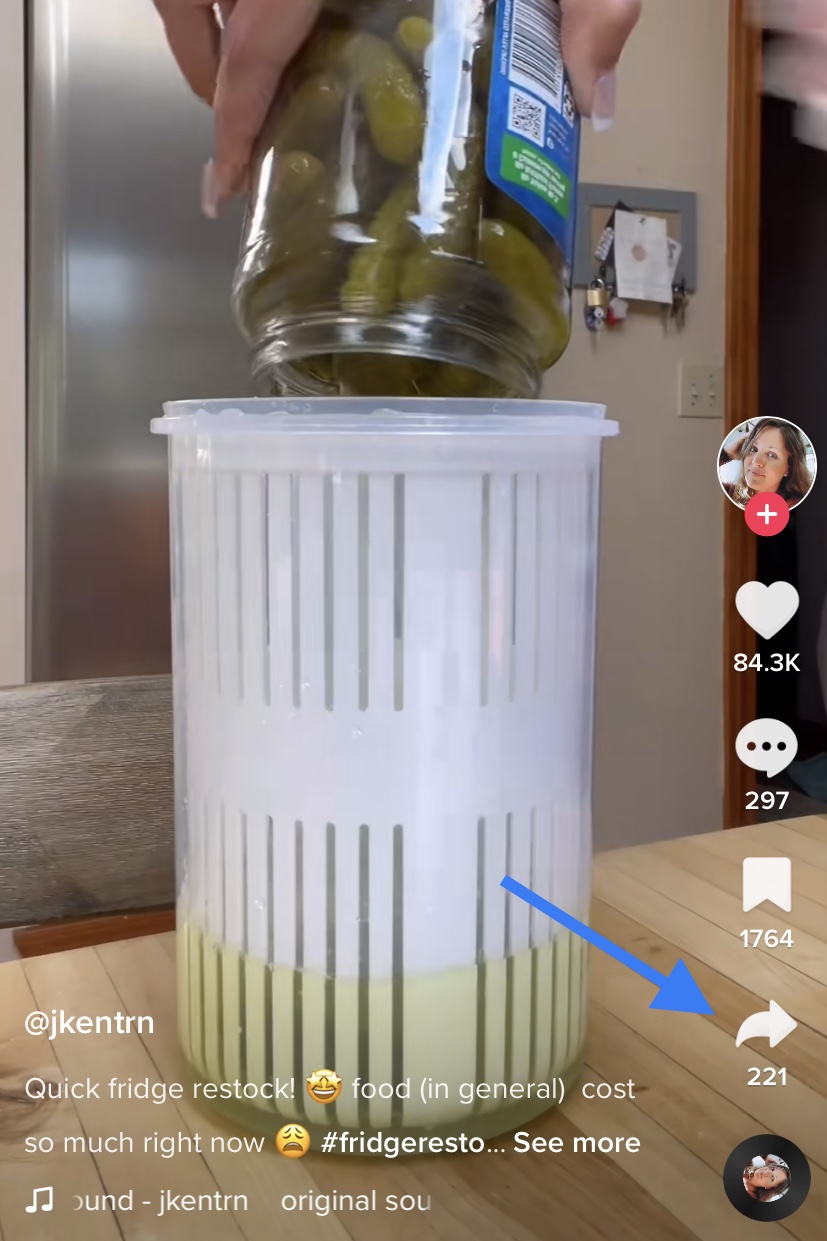 How to Manage Duet Settings on TikTok

Again, if you’re unable to click on the Duet option for someone else’s video, then it’s probably because they don’t have their Duet feature turned on and there isn’t really anything you can do about it.

But, if you’re the video creator and you want your friends, followers, and viewers to be able to Duet your videos, then you’ll probably want to turn the Duet setting on prior to posting the video. 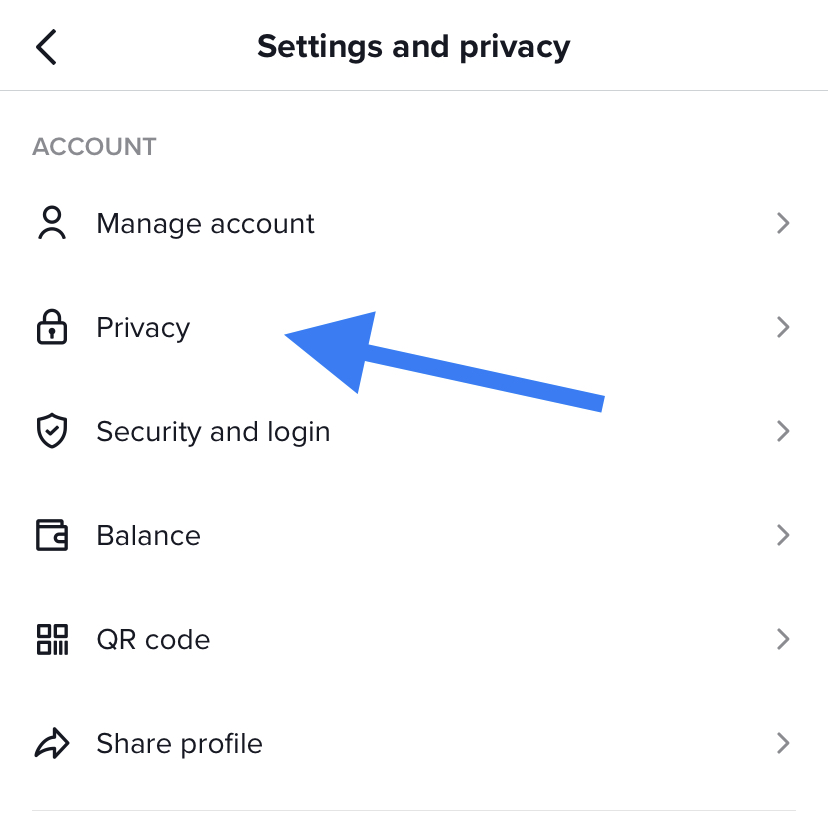 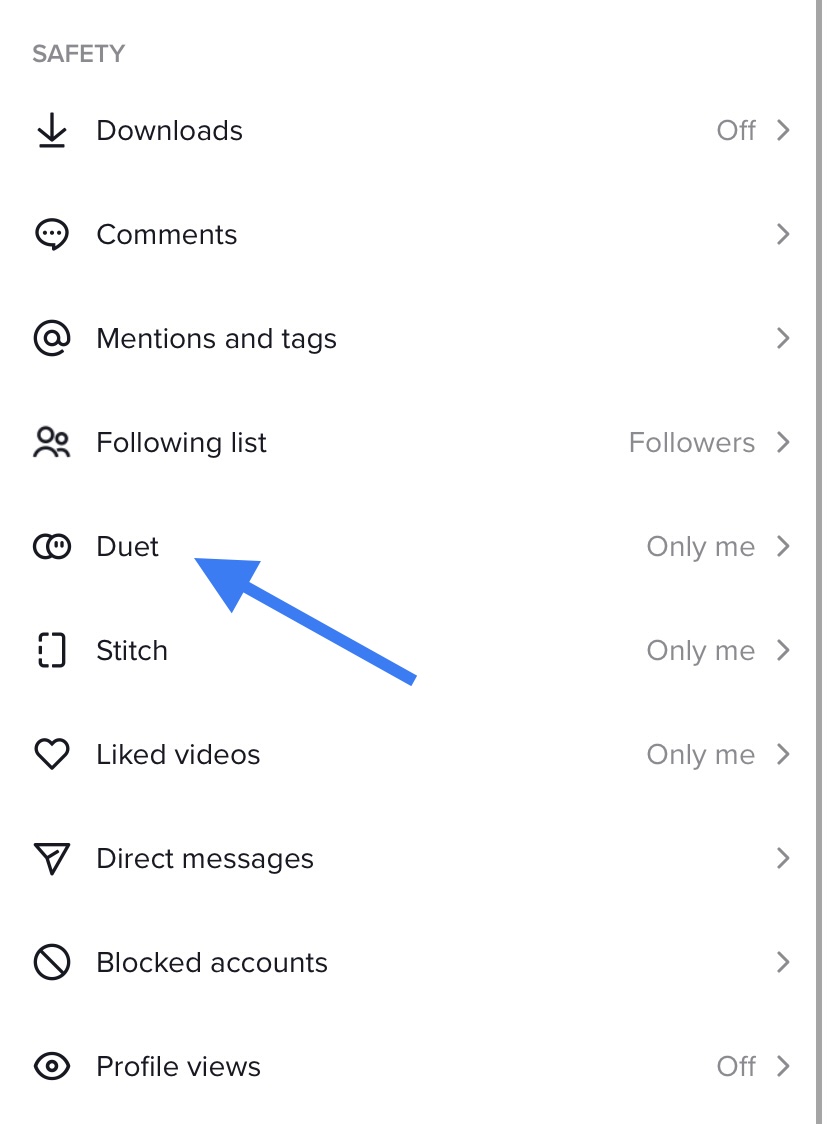 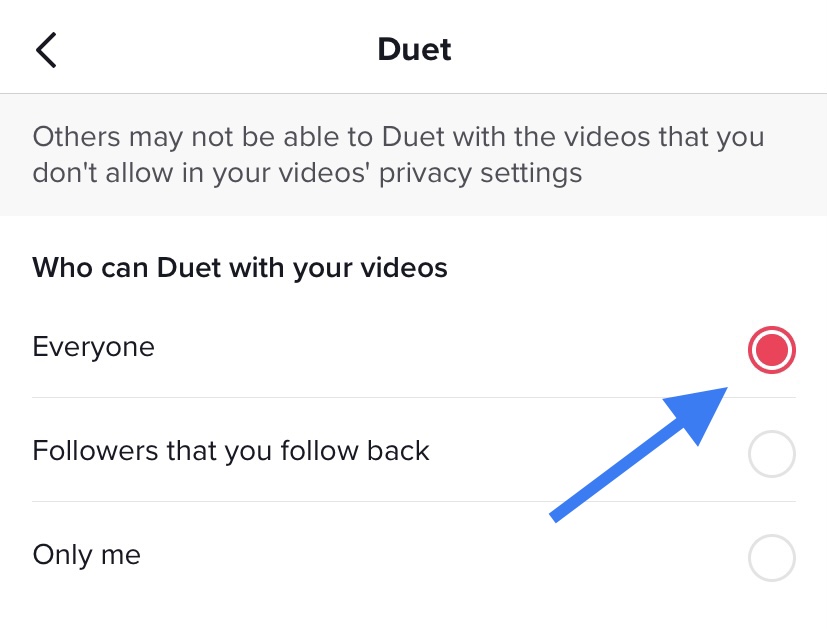 Now, you just wait for users to potentially Duet your video.

Why Should I Duet on TikTok?

Duetting on TikTok can be a great way to react to a video while also putting in your own opinion or different point of view. It shows your followers and viewers that you’re interested in the topic enough to want to make a comment on it.

Of course, Duetting doesn’t always have to be serious where you’re always giving your own opinion or making your own remarks. A lot of the time you’ll see users’ Duet videos with dancing or singing videos, which is a fun way to use the Duets feature. 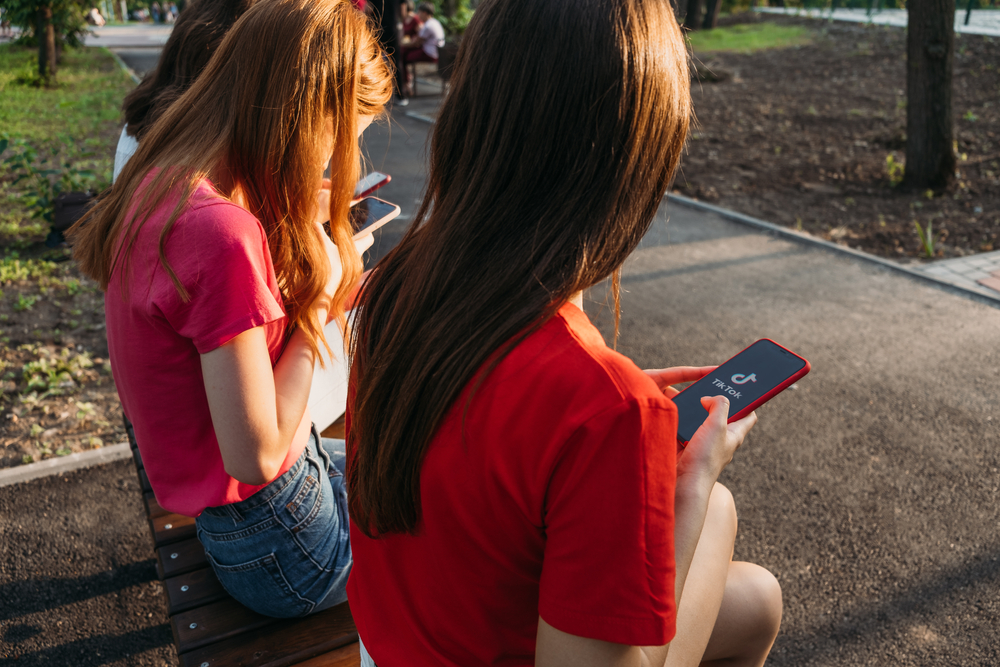 Duetting is a great way to gain new followers and earn more exposure. With every duet you make, you also increase the chances of the person whose video you’re Duetting to go viral.

There are so many different things you have to consider if you’re serious about wanting to blow up on TikTok. If you’re interested in learning more tips to help out, follow this link.

As you’ve probably gathered, Duetting on TikTok is an extremely easy process. The hardest parts to it are probably coming up with content to use and accepting the fact that not every Duet you make will be successful.

But, don’t let either of those things be the reason you stay away from the Duet feature on TikTok. Using it to your advantage can be the thing your account needed to reach that viral status!