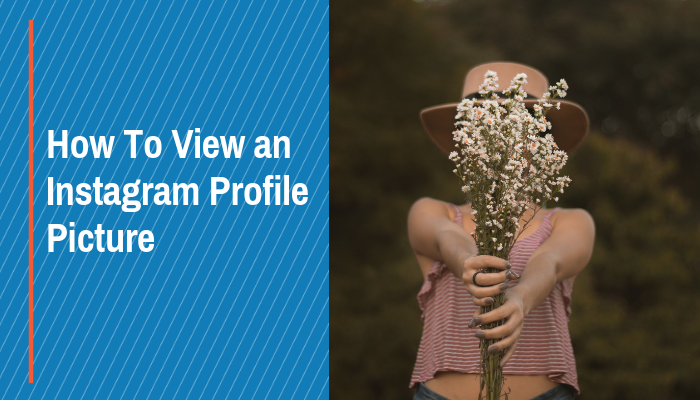 Maybe you’ve been too hasty with the block button in the past: it happens. If you’ve patched things up and want to reconnect on social media, unblocking someone is just as simple as blocking them.

Unblocking someone does not mean that they follow you on Instagram again, however, so if you’re hoping for more followers on Instagram, unblocking former followers won’t help.

When you block someone on Instagram, they can no longer see your posts, Instagram stories, nor can they direct message you.
They will not be able to find your Instagram page if they search your username. 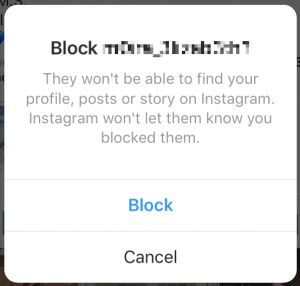 Instagram does not send a notification when you block someone, so they won’t know you blocked them unless they search for your page and find that they can no longer access it.

When you unblock someone on Instagram, they do not receive a notification that they have been unblocked.

Blocking someone on Instagram causes them to unfollow you, so when you unblock that person, they still won’t be following you.

If you unblock them, you won’t be following each other and you’ll have to re-follow their account, which could alert them to the fact that they were previously blocked or removed from your Instagram followers list.

So you’ve changed your mind about blocking someone – we’ve all been there.
Luckily, you can unblock them just as easily as you cut them off, and they’ll be none the wiser. Here’s how to unblock someone on Instagram:

Go to your profile and click the three horizontal lines in the top right corner.

The only catch here is that blocking someone also unfollows them and removes them from your follower list, so you’ll have to follow them and hope that they follow you back if you want to fully reconnect.

This may raise red flags if they previously didn’t realize that they were blocked, leading to potential awkwardness. Explaining why you blocked them is, unfortunately, up to you. 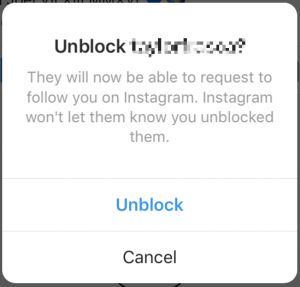