What is a Meme? 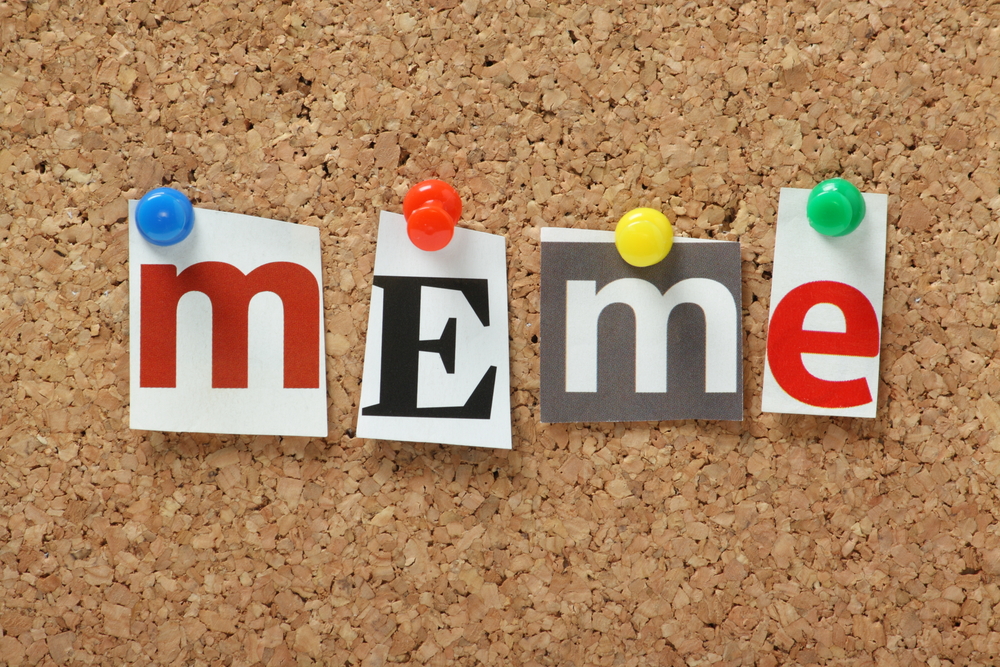 Memes were introduced in 1976 by a British biologist named Richard Dawkins. But it wasn’t until 1996 that they started to become fairly popular. The Dancing Baby, or Baby Cha-Cha-Cha, was the first-ever meme that went viral on the internet.

It didn’t take much longer after that for memes to become their own culture.

What is a Meme?

A meme is a picture or video that users make a joke out of. They’ll usually have some sort of text or symbols on it to get the point across. 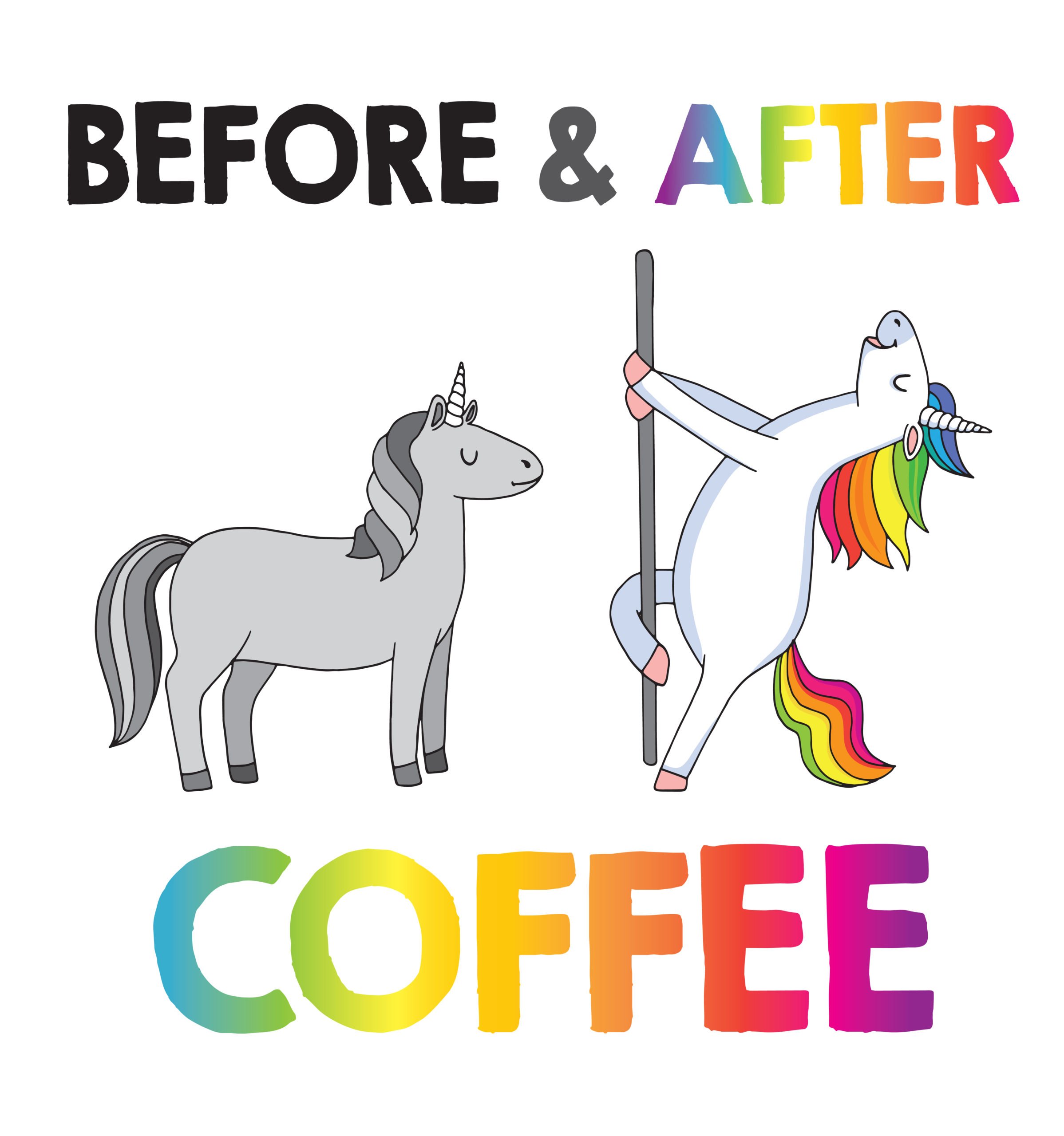 Oftentimes, memes will have a specific target audience, meaning they will only be funny if they can relate to you in some way. If it’s relatable enough and people begin to spread it across social media platforms, then it will be considered viral.

If you’re aware of memes and what meme culture is, then you’ve probably seen that some memes stick around whereas others die off shortly after they come out. The reason for this is that the meme continues to be true and relatable to the audiences.

Why are memes used in Marketing?

With the way social media is always changing, marketers must cater to their audience so they can advertise effectively. Since memes are a picture or video that you can make, creating one that entertains your audiences while also advertising  your business is a great way to utilize this tool.

Since memes have been a part of social media for so long, users will share them unconsciously if it relates to them. Oftentimes, users won’t even recognize it as a meme, rather just typical content because they’re associated with social media so much.

What are the Benefits of using Memes?

Using memes for your brand or business can be just the tool you’ve been looking for. There are many benefits to introducing memes to your advertising, here are a few: 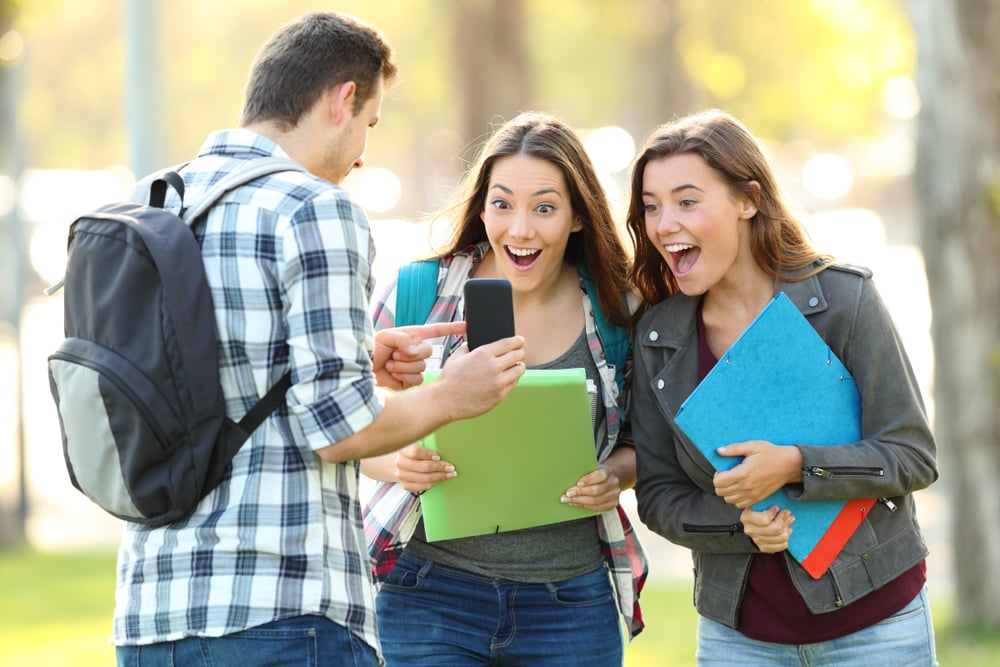 If you haven’t tried using memes already, try using them and see if it helps with your brand.

Memes aren’t necessarily a new concept, but they are growing in the marketing field. Since it’s not your typical way to advertise products/brands, it catches the average customer’s eye.

Whether you want to make your own meme or use another but add your own twist to it is totally up to you. Try searching for some memes and see if any of them look familiar to you. If they do, then take one or two of them to see if they can work for your brand.