What is an Influencer? 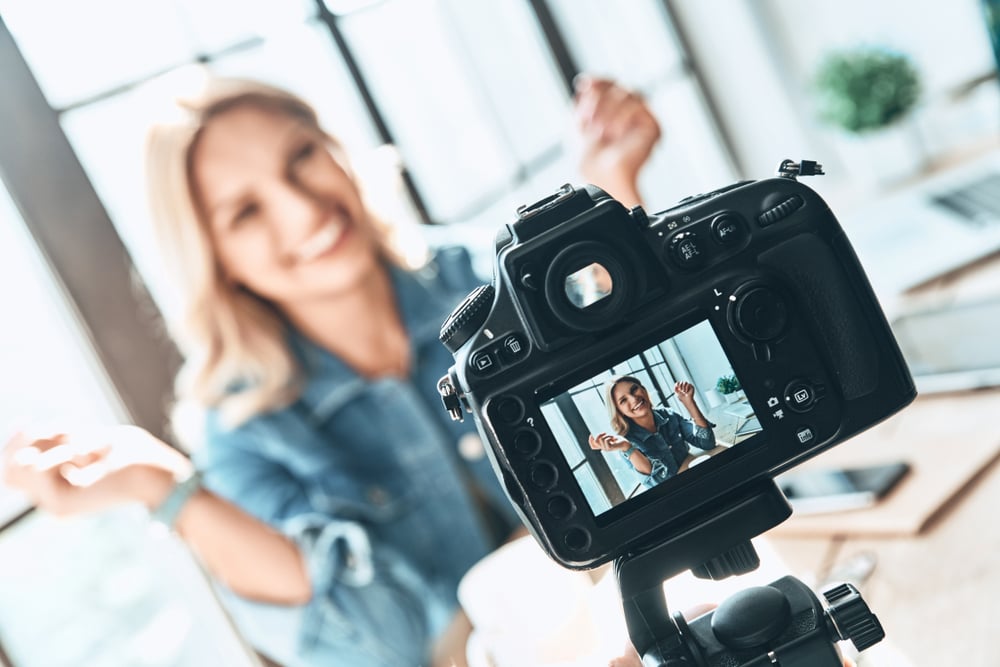 Influencers seem to be taking over social media nowadays. You’ll rarely go on a platform and not hear the term “influencer” somewhere along the way. But, why is that? Who are influencers and what do they do?

We’ll break the concept of influencers down for you so it’s easy to understand. 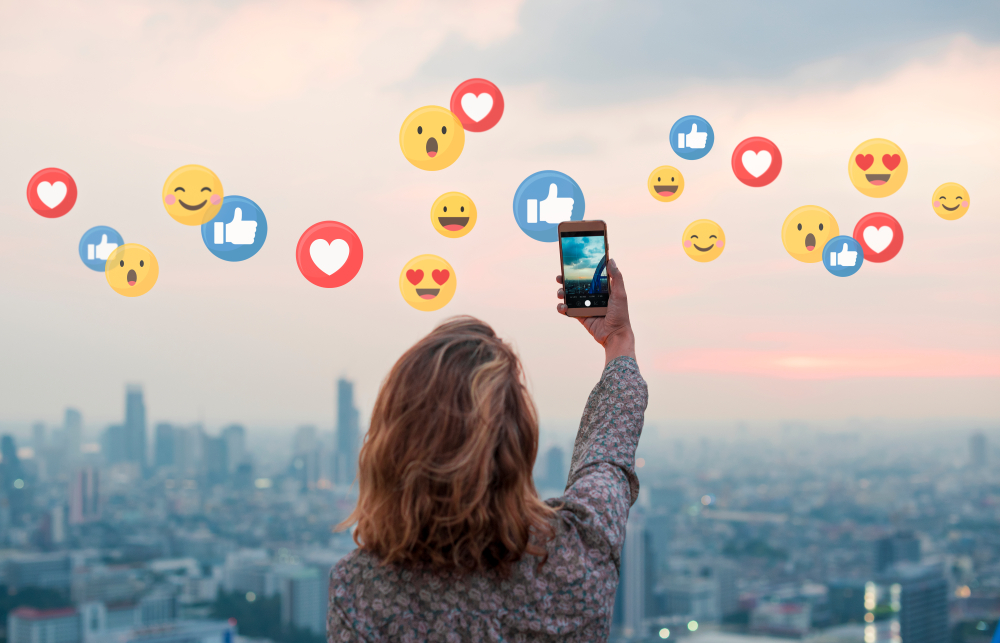 What is an Influencer?

An influencer is someone who has the ability or power to persuade others into purchasing products based on their knowledge of the subject.

Influencers will also grow their following within a specific niche. The number of followers they get just depends on the popularity of the topic.

It’s important to understand that influencers aren’t necessarily a tool for marketing, but they’re used to help brands expand their audiences through more exposure.

What are the different types of influencers?

There are several ways that you can separate the different types of influencers. The content they produce, the number of followers they have, and the success rate of influencing their followers are all factors that determine the type of influencer they are. 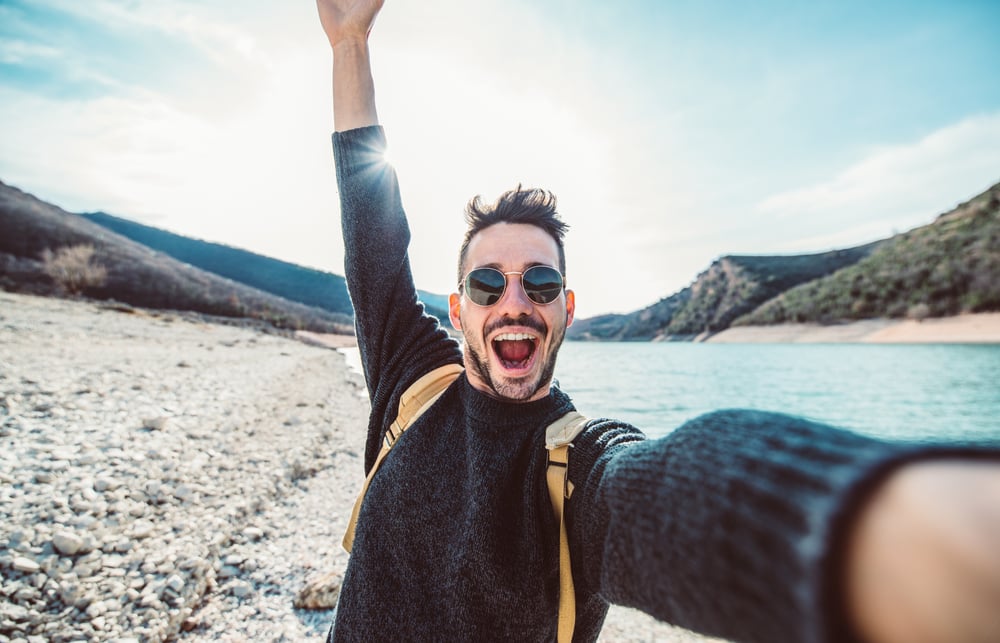 Here are some of the different categories influencers can fall into:

How much do influencers get paid?

Of course, there are so many factors that go into determining how much you will get paid as an influencer. Some will get paid based on the number of followers and how much engagement they receive from them. 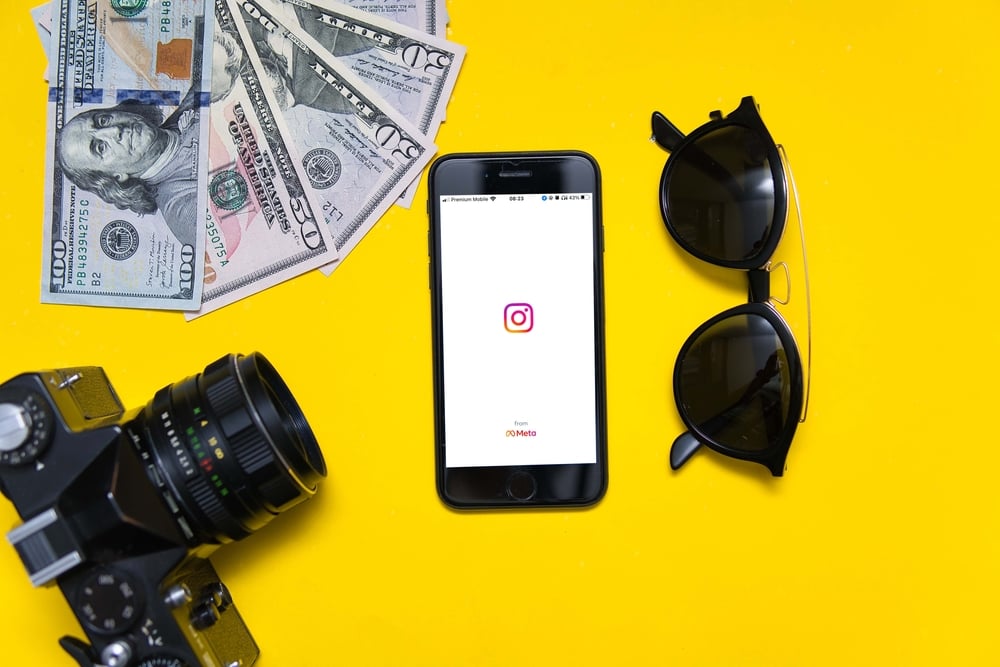 Depending on the social media platform, you can expect to get paid anywhere between $100 and $1,000 for your posts. That is, once you grow your following. Bigger influencers can sometimes bring in somewhere around $10,000 per post unless you’re a Kardashian or Jenner, where you’re probably making $250,000 every time you hit the “Share” button.

What are the benefits of working with influencers?

If you want more brand awareness, working with influencers is a great way to expand your audience. Different platforms require different content, so do your research before deciding.

If you have a product you want more people to know about, find a couple of influencers that have a decent following. Send them your product for them to promote and see if the results are worth it.

If you want to see what influencers do firsthand, open up Instagram or TikTok. Chances are you’ll be faced with several of them within seconds of opening the app.

Influencers are taking over social media today as we know it. It’s hard to open an app without being shown a product, so getting in on the action might not be a bad idea.

If you don’t have a brand or business for influencers to try promoting your products for, then try becoming one yourself. You’ll want to focus first on growing your following if you don’t already have one, then go from there.