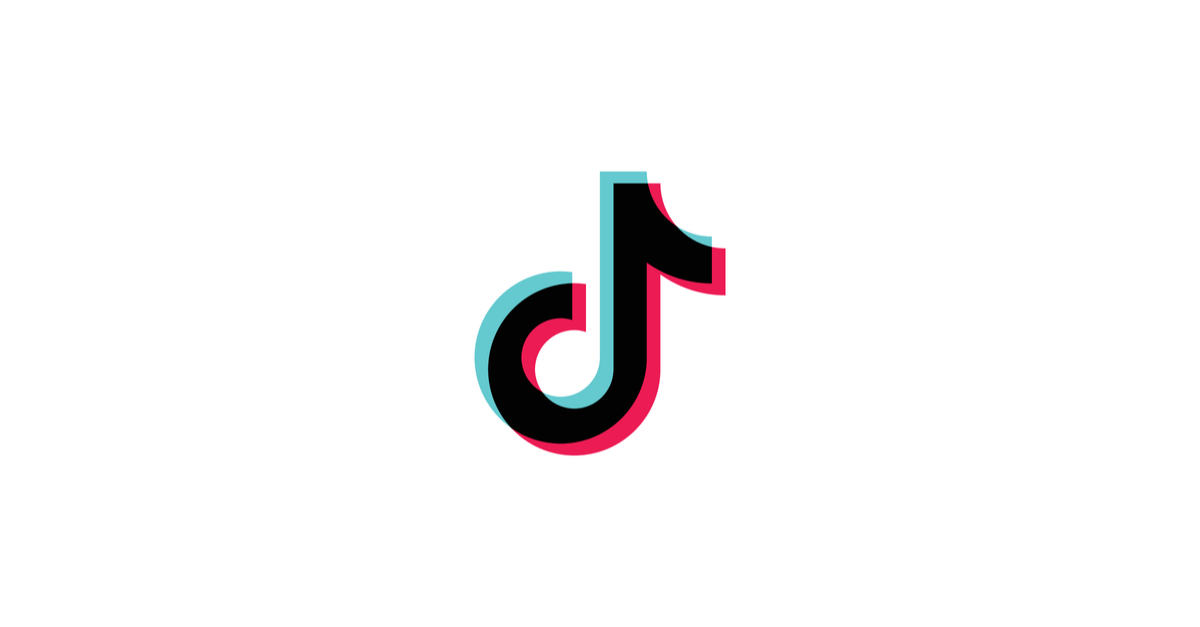 There is a new social media platform that is sweeping the internet and app world. TikTok has risen near the top of the list, and is regarded as one of the most popular social video apps out there.

TikTok is very similar to Vine, a video sharing app that was very popular just a few years ago. Created and owned by a Chinese company, TikTok allows its users to create 15-second videos of whatever they want.

Just like many of the other social media platforms, users can like, comment, and follow other creators. Why is TikTok different from the other platforms? What can you do on this one that you can’t on the others? Who uses TikTok? Is it safe? Keep reading on to find the answers to all of your questions!

What Can You Do on TikTok?

TikTok is a video creating and sharing social media app. The app allows the user to create short 15 second videos with filters, quick cuts, background music, and many other special effects.

Most of the content on the app is people dancing, lip syncing, and performing other assorted comedy skits. The videos are very similar in style to those on Vine.

One thing that really stands out on TikTok that you can’t really do on other video sharing apps is the animation and editing features. You can create professional looking videos in a very simple manner. The app makes it easy to add animation in various styles to any one of your videos.

Another interesting aspect of the app is the “Challenges” feature. This is where a lot of the popular internet challenges steam from. Users can come up with a video challenge, and other content creators can try to make their own videos performing those challenges. You can live stream to your followers, and it’s easy to share your created content on other social media platforms like Twitter and Instagram. Simple sharing options have contributed to the success of TikTok and expanded its reach.

What Happened to Musical.ly?

In 2014, an app called Musical.ly was launched. This app later became TikTok, and had many of the same features before it was re-branded.

In 2017, the Chinese company Byte Dance bought the app Musicl.ly and re-branded it to become what we know today as TikTok. Shortly after this re-branding, we saw the popularity skyrocket with more than 400 million monthly users in China alone as of 2018, and the user base doubled internationally.

In early 2018, TikTok was the number one downloaded app off of the apple app store, and towards the end of the year, it reported around 1 billion active monthly users from over 150 different countries. Most of the people using the app are located in China or America, but it has a worldwide base.

You would think that based on the large number of people using TikTok, the demographics of users would be a really wide age group. In reality, most of the users and content creators are under the age of 24.

TikTok began with mainly children using the app, with the average age being around 11 years old in 2017. As its popularity grew, the age group slid up the scale to a majority of teenagers. As of February 2019, 35% of its users are between the ages of 11 and 20. The numbers are only going up as the popularity rises.

Most experts claim the app’s popularity among youth users is due to multiple factors. The first one is the number of different ways teens can express themselves. With hundreds of different filters, animation options, live streaming, drawing, comedy sketches, and even the challenges, it draws a lot of attention from younger generations.

The other driving factor is the lack of older people on the app. We have all heard the saying by the youth about Facebook not being “cool” anymore because our parents are on it. Well, TikTok has such a small minority of people over the age of 30 on it, generation Z has an escape from their elders on this app.

Why is TikTok Different?

TikTok is considered a very different type of social media platform. The app doesn’t feel like any other platform.

On Twitter, there can be a very dark and cynical atmosphere. Shaming and insults fly across the app at all times. Facebook feels like a flurry of advertisements, grandparents’ status updates, and political propaganda galore. Meanwhile, Instagram is all about likes and pretty pictures (aside from those on Finstagram accounts, anyway).

TikTok is less negative and less serious than other social media platforms. It seems fun, creative, lively, and expressive. Maybe it’s because the app is dominated by the younger generation, or maybe it’s the content itself. It just seems like an app where people can truly post things in an earnest fashion.  Fans of TikTok seem to appreciate a more positive, lighthearted atmosphere on this platform.

TikTok is also different in how the platform and its popular users make money on the app.

The main way that TikTok users and the app itself make money is through the live streaming aspect of the app. Yes, the app also makes money through advertisements like the other social media platforms, but this live streaming cash grab is different than other platforms.

Users with more than 1000 followers are able to live-stream themselves to their fans. While they are on this live stream, they can ask followers to send certain emojis, which represent a dollar amounts. They vary from a few cents and dollars all the way up to the near $50 range. Fans will send these emojis to the live streamers and see their reaction when they are getting paid. TikTok users report that the split is around 50/50 between the app and the users.

The other way that the users make money is by popularity. They don’t necessarily sell products through the app as many people do on Instagram, but they still have value. Brands and product companies will reach out and pay popular TikTok creators to either use or wear their products in their videos. They are essentially influencers, but on TikTok.

A user with 20 million followers making a lipsyncing video with a specific company logo on their sweatshirt is worth a ton of money in advertisements. Popular users can also easily share their content between platforms which only enhances their popularity and value to companies.

In terms of cyberbullying and trolling, yes. As mentioned before, TikTok has a type of free and easy “vibe” on the platform. It does not cultivate the same negativity found on other social media apps, at least at the moment. Cyber bullying isn’t really an issue.

People have reported being pressured to give emojis (and therefore money) to other users, but TikTok has publicly stated that they know there is an issue and they are trying to fix it in the early stages before it gets out of hand. Scamming for money seems to be the main issue with TikTok. Because the user base is so young, people are trying to scam these children out of money. People are creating fake accounts that mirror popular ones to try to make a quick buck. If your child is on TikTok, you may want to limit their access to credit cards or discuss their spending limits on the app.

TikTok has a “For You” page where its algorithm searches for content that a user might enjoy. It is similar to Instagram’s explore page. This is where people are often scammed. Fake accounts interact with the real ones in order to trick the algorithm into thinking they are more popular than they really are. They will show up on other user’s “For You” page to gain access to a wide variety of people.

Regarding your data, there haven’t been many instances of people hacking into different accounts. The main issue could be oversharing and since the app is mainly teens, they might not practice internet safety and caution when sharing certain content. Parents should monitor their children’s activity just like every other social media site.

This platform seems eerily similar to Vine in both content and energy. The downfall of Vine was its inability to monetize it for popular users. Once the popular creators realized they could make money from other apps, they left Vine. TikTok is trying to address that issue before it gets hurt by it. They clearly have some things to fix, but they seem to be on the right track.

Other than the money issue, the app is solid. It’s safe from bullying and trolls for now, and people seem to really enjoy it. Go check it out and see what content you can come up with!